Era, released a debut album tagged “Era” in the year 1997, “Ameno (Amino)” was also enlisted in the album.

According, to Wikipedia, “Ameno” sold over 6 million copies, and became the most consigned French project at the time. 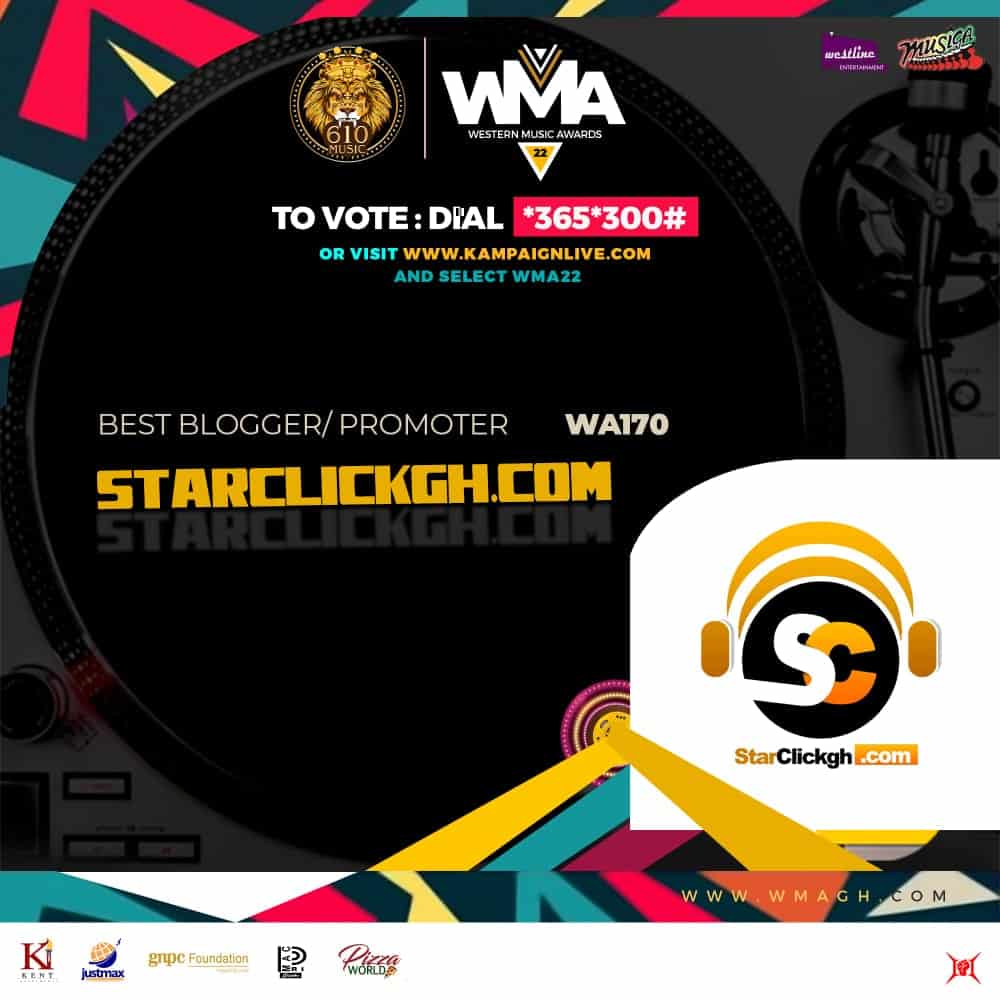